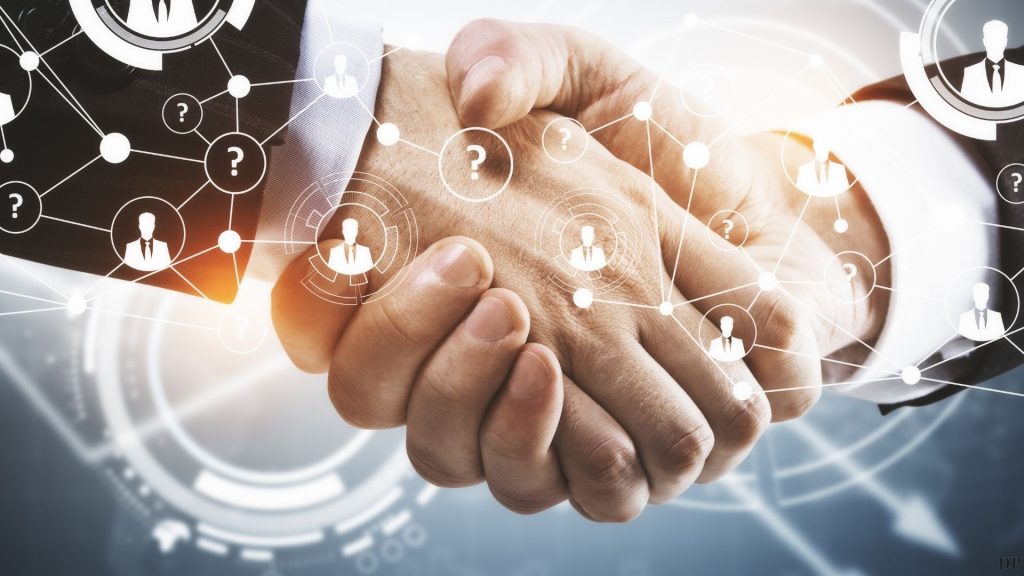 Before the U.S. Supreme Court’s 2015 decision in Obergefell v Hodges, only a number of states permitted same-sex marriage, while others offered legal recognition in the form of civil unions and domestic partnerships. Same-sex marriage, now legal throughout the United States, refers to a legally recognized marriage between two spouses of the same gender and gives both of them the same rights and benefits as legally married opposite-sex couples including tax relief, emergency medical decision making power, spousal benefits, inheritance rights and other similar rights. Prior to the Obergefell decision, some states, like California allowed for domestic partnerships.

It’s pretty similar to civil unions as it’s a form of relationship that gives limited state rights to both same-sex and opposite-sex couples who live together but wish to remain unmarried or whose marriage is prohibited by law. Additionally, couples in these types of partnerships may receive domestic partner benefits at companies or organizations.

Marriage laws are constantly changing and it’s important you talk to family law attorney for the most updated laws. If you have a question, don’t hesitate to reach out about same-sex marriage or domestic partnerships in California. Please call (805) 879-7523 or click here to email us and have an attorney contact you about your specific situation. 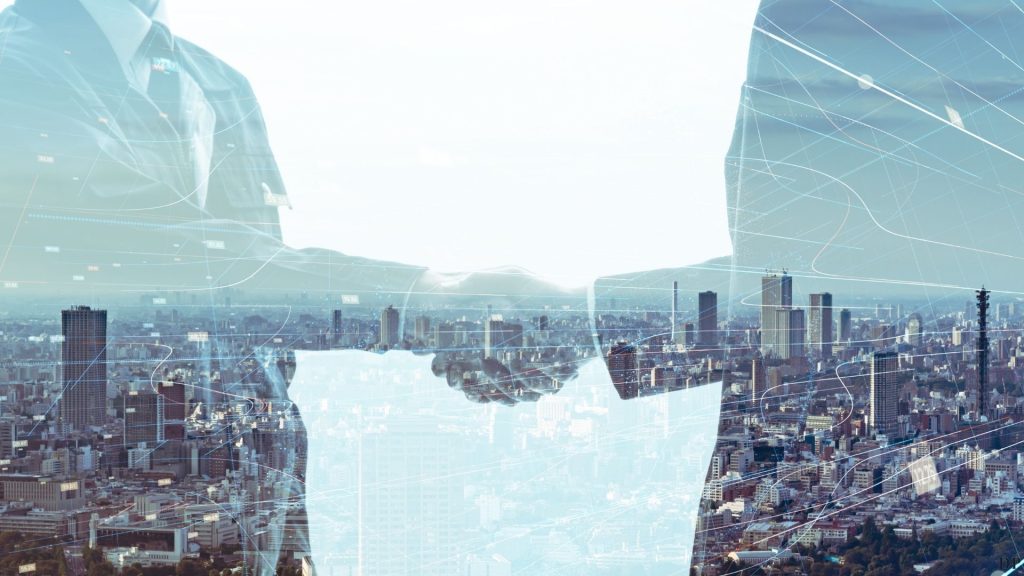